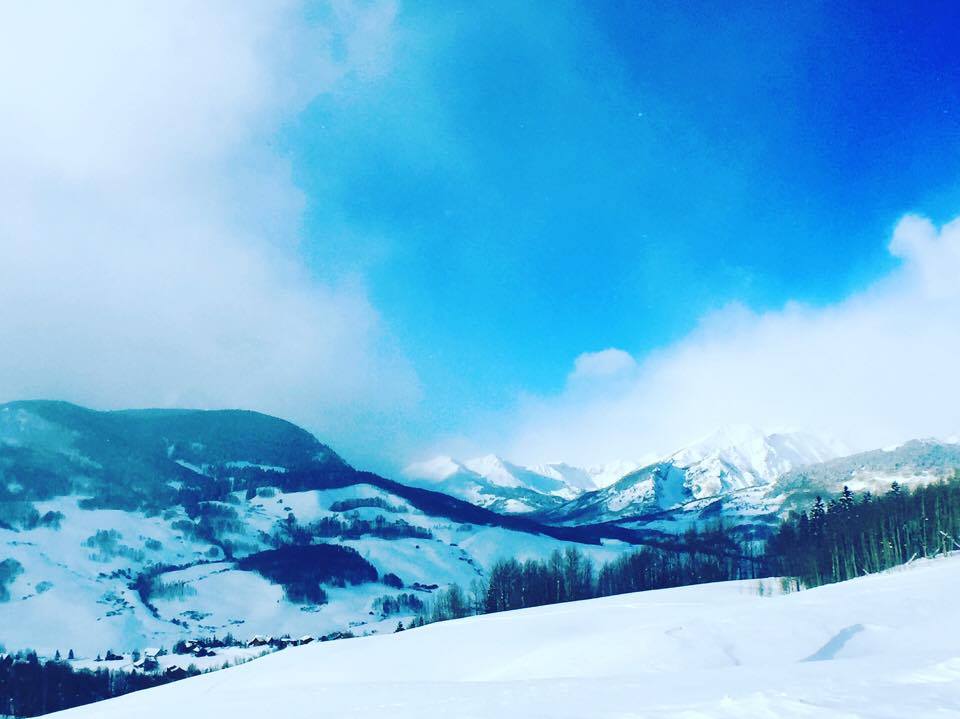 Posted at 12:11h in Uncategorized by admin 0 Comments
2 Likes
Share

Last February, the LY Snow crew packed their things and headed to Denver Colorado, embarking on a journey to multiple ski resorts and to make an appearance at the SIA trade show.

We won’t bore you with the details, but it was a success. Here Liam and Dave share a hand shake once it’s all over. 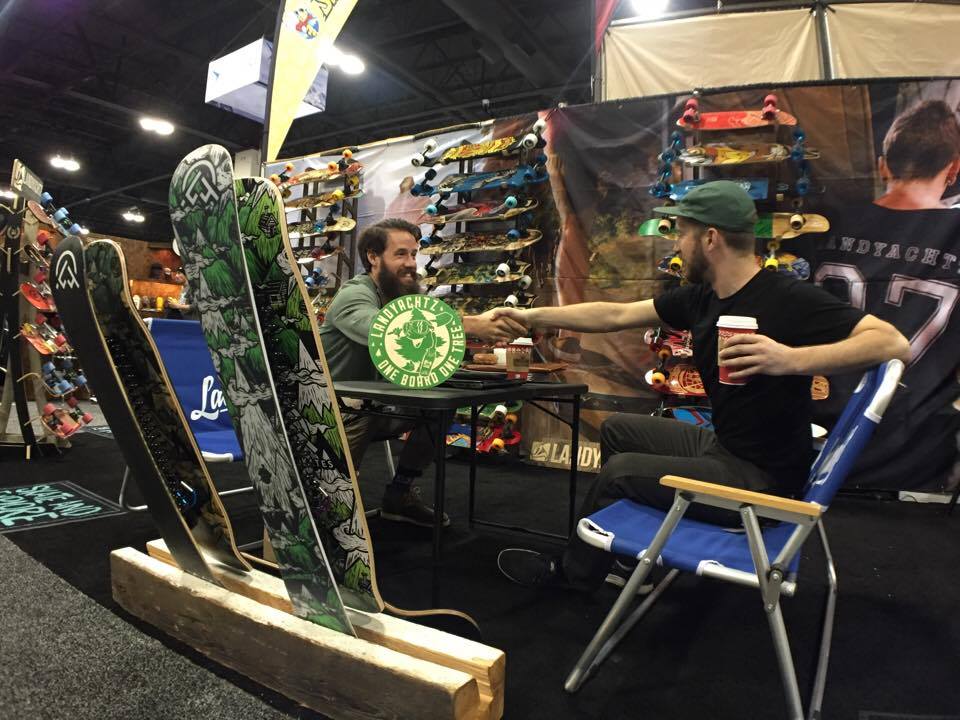 Highlights include hanging out with the homies from Hovland Snowskates, beer keg scavenger hunts, and all the awesome after parties. Snowskating is certainly gaining popularity, we had so many people stop to chat as they walked past the booth! The day following, we met up with our friend Alexia from Boardlife in Denver to show us around town. It was clear we truly were in “Bronco Country”. 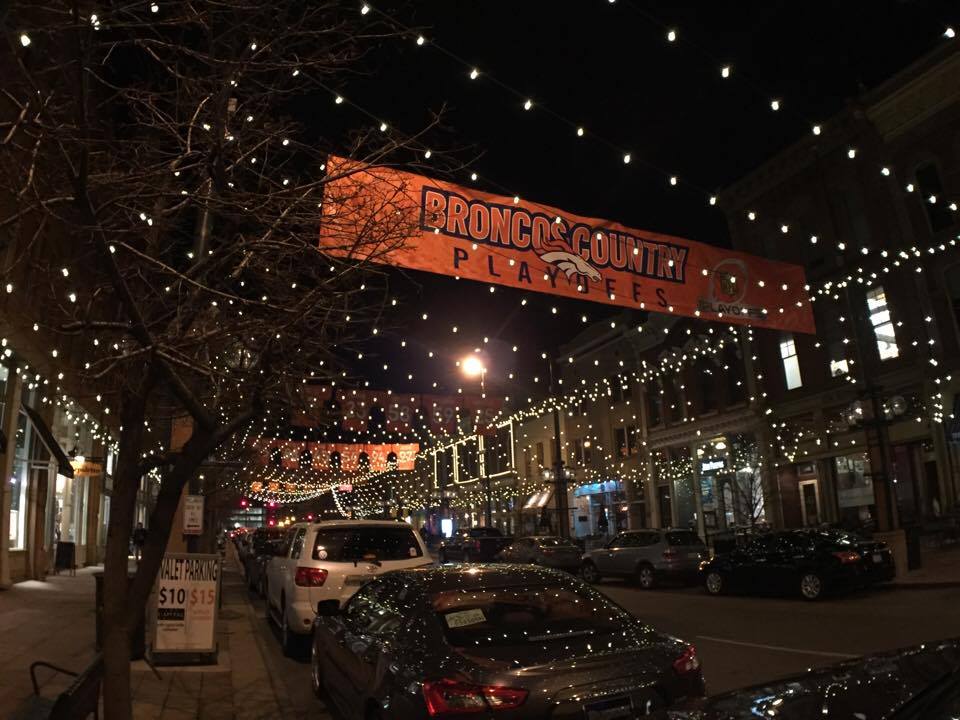 We got together with Candy Dungan, a good friend of LY Snow. The sun was shining, the snow was perfect, and we made the most of our day at A. Basin. We even got the chance to ride the continental divide!

After SIA we made our way to Copper Mountain for an on-snow demo. We made it to the resort at the same time as our new friend Ethan, who was kind enough to drive all of the demo supplies up from Durango, Colorado. Huge shout out to Ethan for being a super homie and holding it down on the road and at our Copper Mountain demo tent. 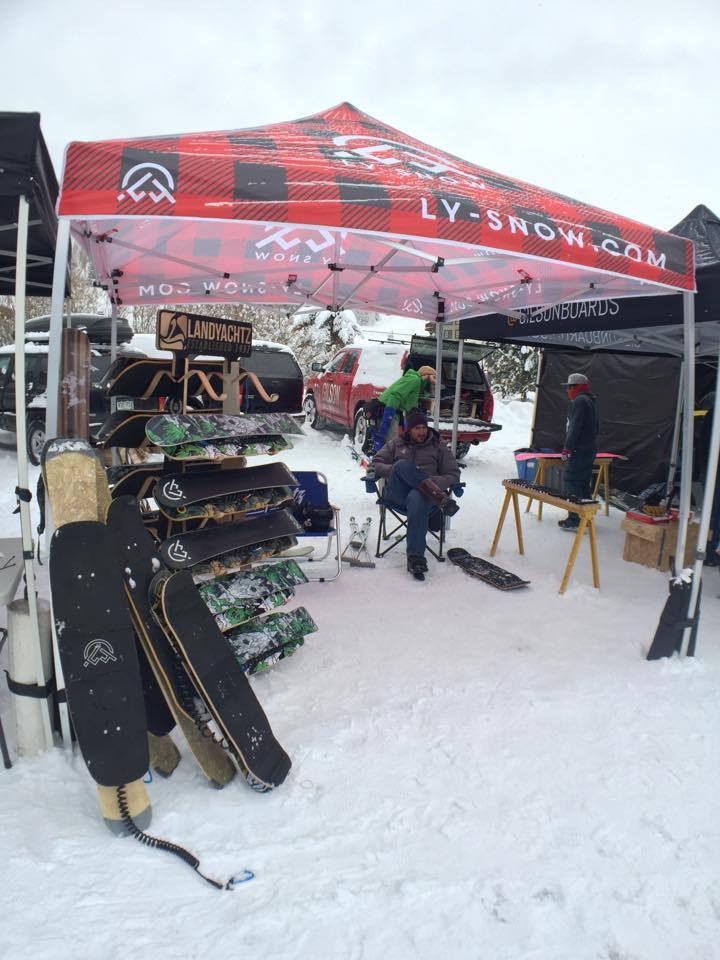 We hit the slopes alongside our friends at Hovland and were the only snowskaters in a sea of snowboarders and skiers. Being on anything but a snowboard gained us a fair amount of attention in fact. It’s awesome the people you meet, just out of the curiosity snowskating evokes. We shredded the entire LY Snow lineup, and some prototypes. 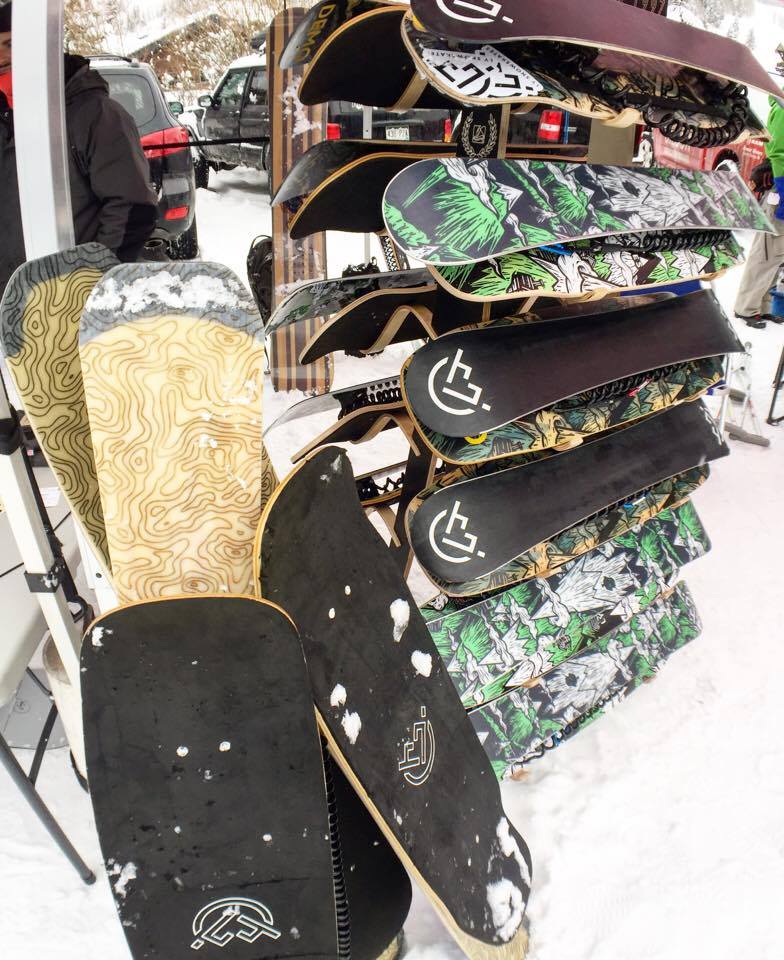 After 2 days of riding, demoing boards, and making new friends at Copper Mountain, we were off to Crested Butte for more demos and riding. On the way, we witnessed a truly epic sight and Kory insisted we stop for a photo. 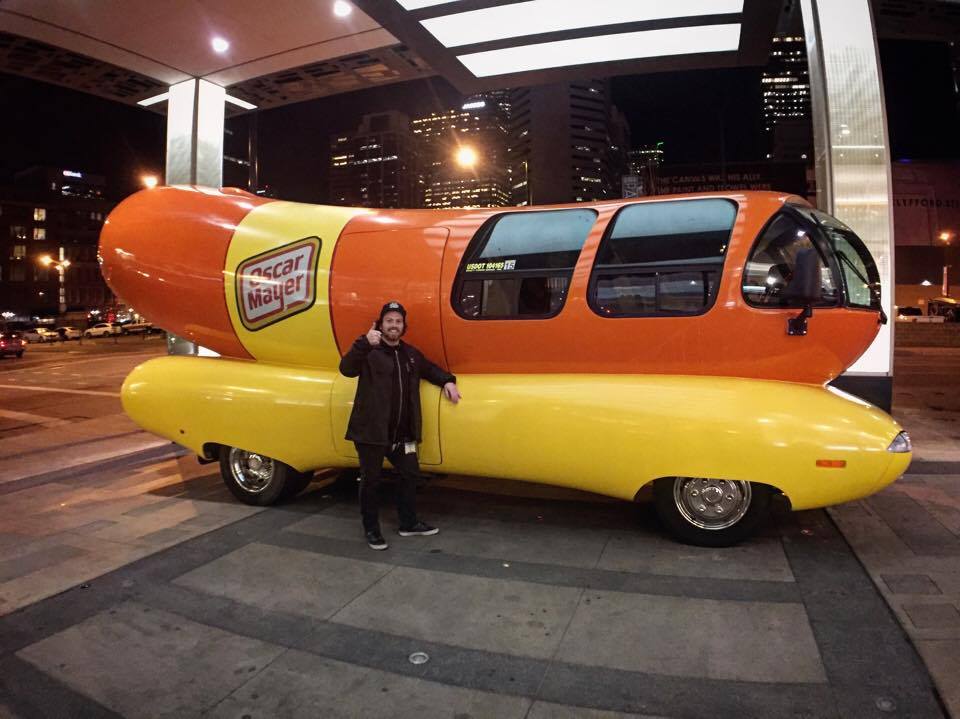 We ran in to some uncharacteristically cold weather for Colorado at Crested Butte. We didn’t let the cold slow us down though! We were challenged by the Internet to ride the run ‘International.’ Before dropping in wetook this smug picture as proof. 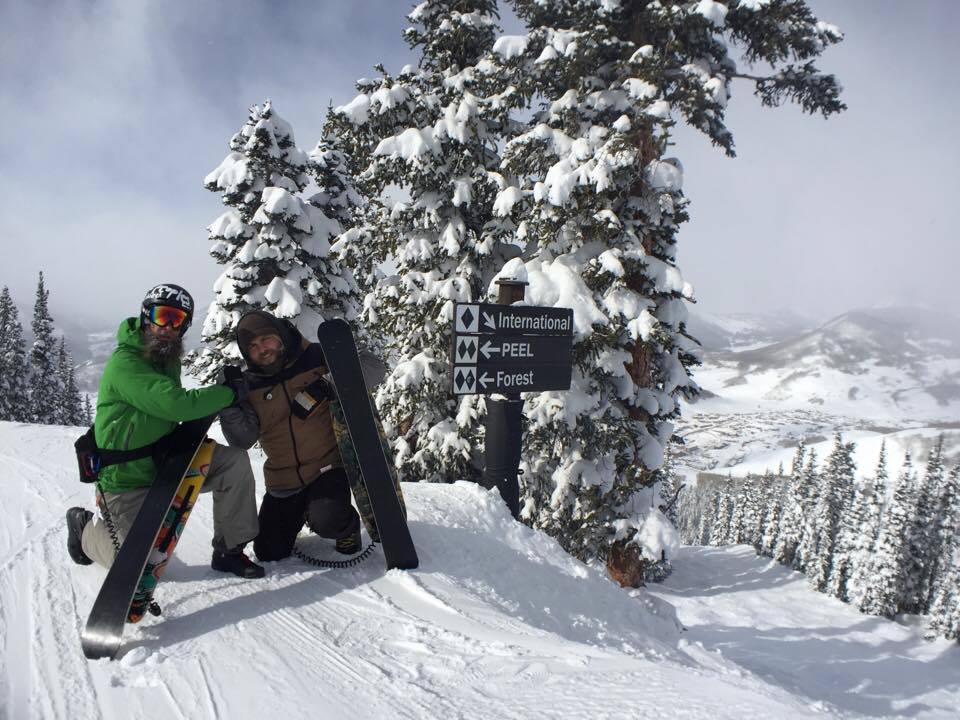 After the day at Crested Butte we were off to Hesperus just outside of Durango, but decided to break up the drive by staying the night in Ouray, Colorado. The drive proved to be… interesting. 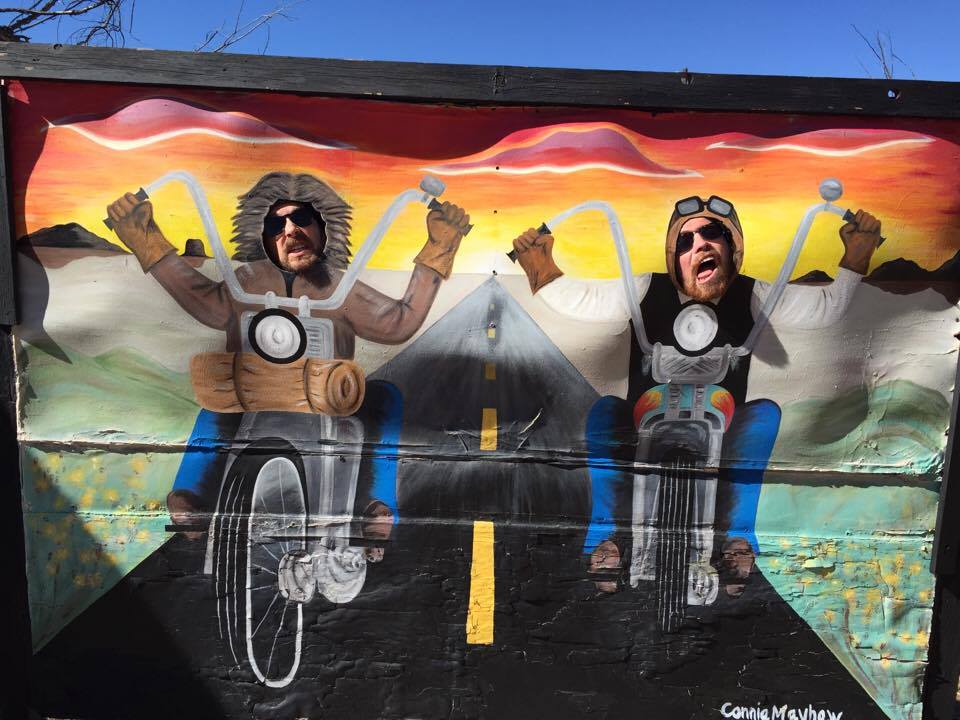 On the way, we stopped in to visit our friends at the Hammer, a skateboard shop attached to a gas station/bar/restaurant, which has flip-for-a-beer night every Wednesday. We recommend you stop in if you are ever in the area, especially on a Wednesday.

When we arrived in Durango we stopped in to Inferno Board Shop to meet up with Mike. The guy has a great beard (and taste in snowskates). 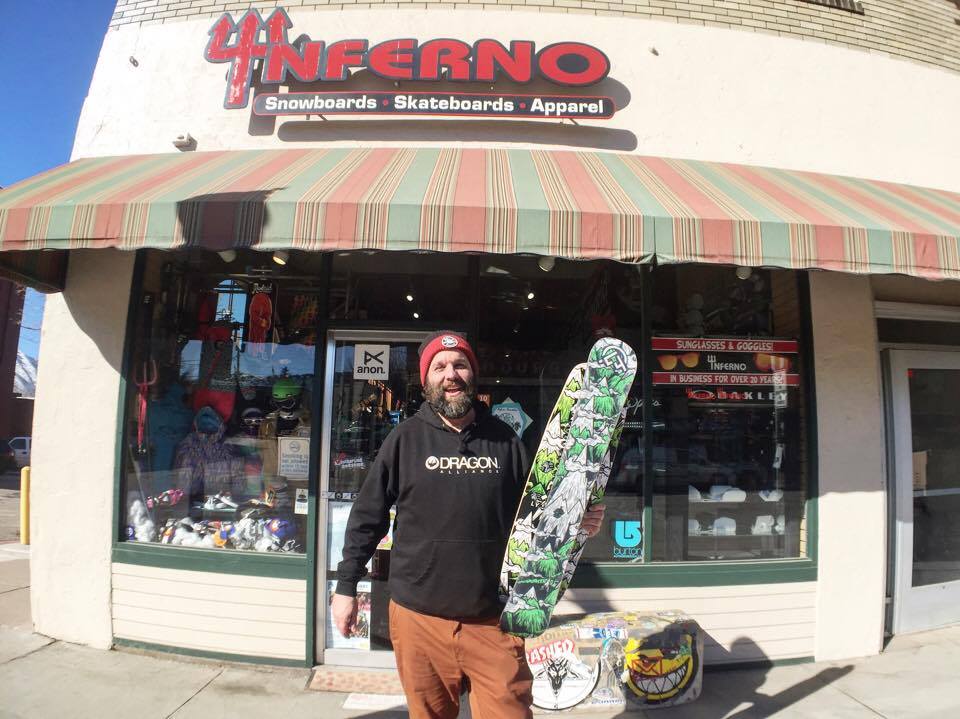 Our third stop was at Hespurus to set up another demo. It was by far the smallest ski hill we visited, but arguably the best. It had one double chairlift, only a handful of groomed runs and tonnes of knee deep fresh powder to play around in. There was a park that consisted of a half-buried 60’s Volkswagen Beetle, small pole jam and one ride on rail, which was more than enough considering the rest of the terrain the place had to offer. 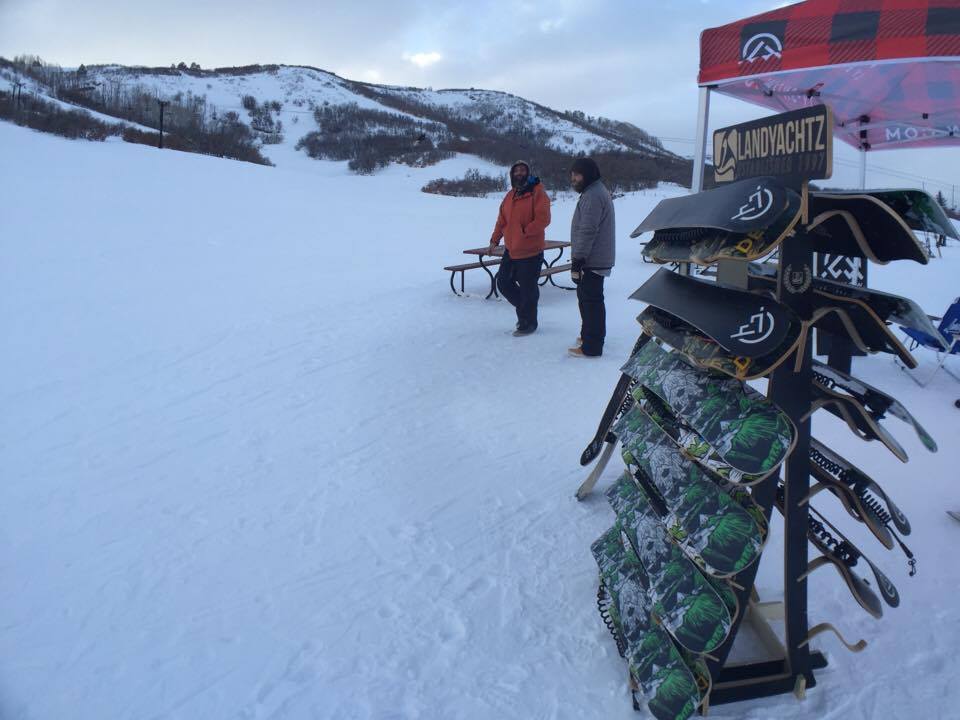 After our brief stay in Durango we bid farewell and hit the road south towards New Mexico. This was our first glimpse of the state, the Land of Enchantment. 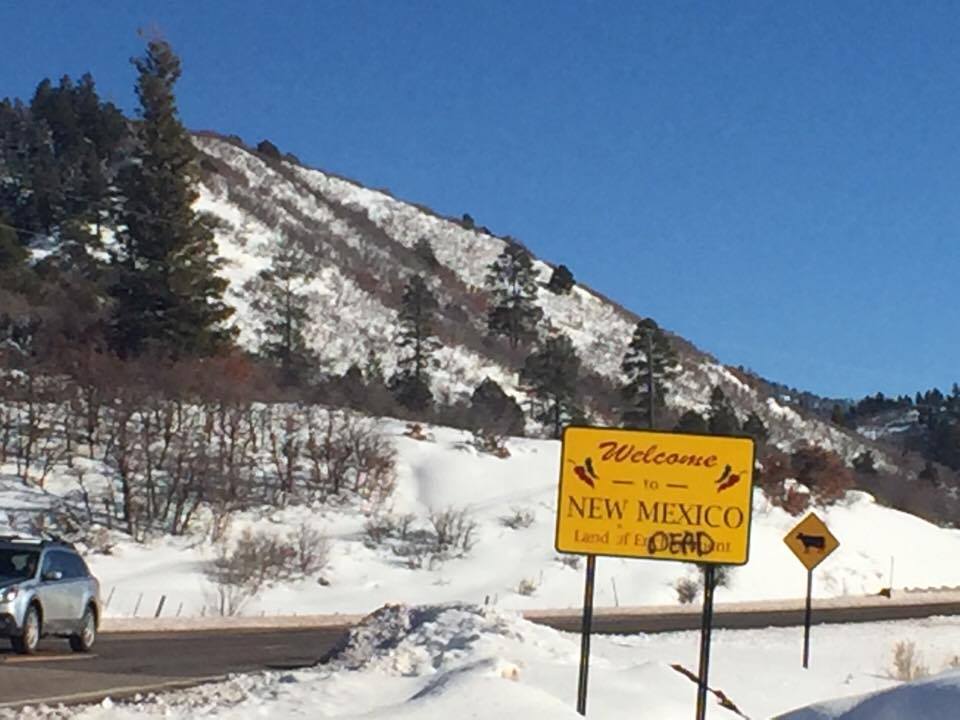 Our final demo was scheduled at Sipapu the following day, so we couldn’t resist staying the night at Ojo Caliente for a night of soaking in the hot springs and relaxing under the stars.

We woke up, made the short drive to Sipapu to meet up with our friend Philip Ginn, and pitched the LY Snow tent for the final time. The sun was shining! Philip helped us set up a box in front of the Demo Tent to play on between laps 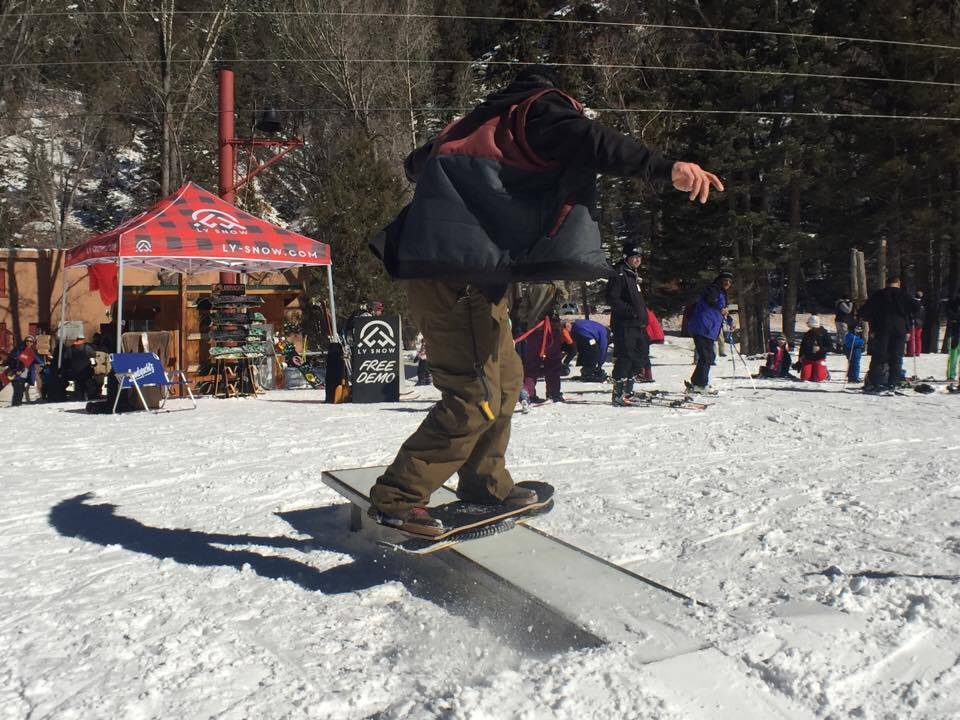 Our trip was coming to an end, so we packed our things and headed to Albuquerque to enjoy some delicious New Mexico barbecue. Emilia, owner of Haven Skate Shop, was kind enough to share some time out of her busy schedule as we enjoyed our meal on her porch. The perfect send off to our trip. Thanks again!

It’s trips like this one that gets us stoked on the upcoming winter and all that’s going to happen! See you on the slopes!

And remember, if you ever have any questions for LY Snow, don’t hesitate to give us a call! 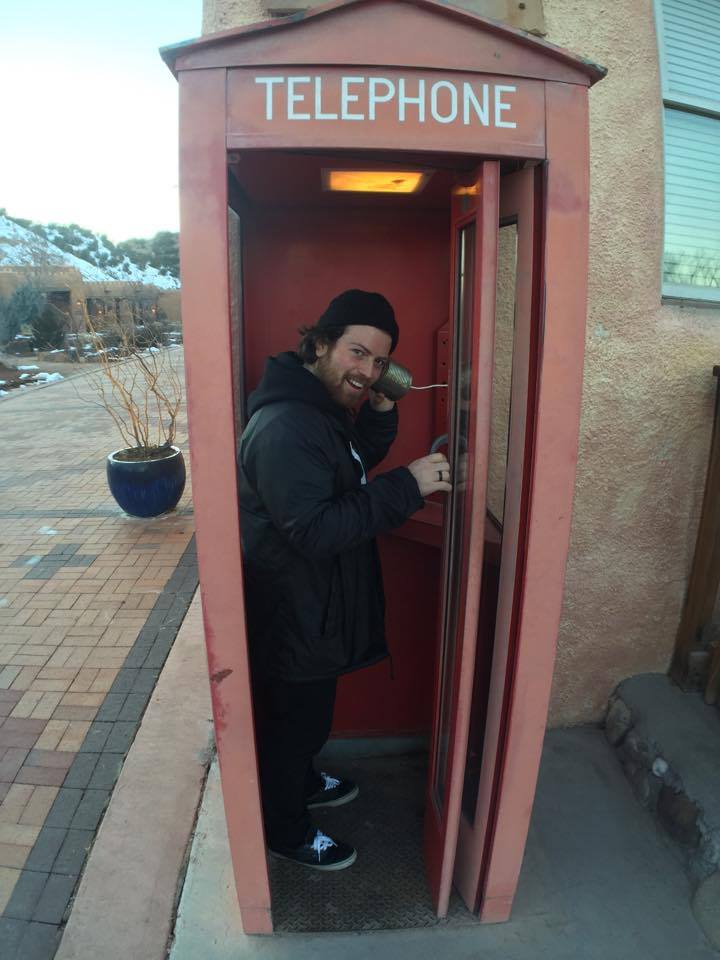