Posted at 10:39h in Snowskate by admin 0 Comments
0 Likes
Share

A Brief History of LY Snow

This post has been long overdue but it is time we told you why we started this thing. LY Snow is a small group of dedicated Landyachtz employees with a desire to skate all year round. 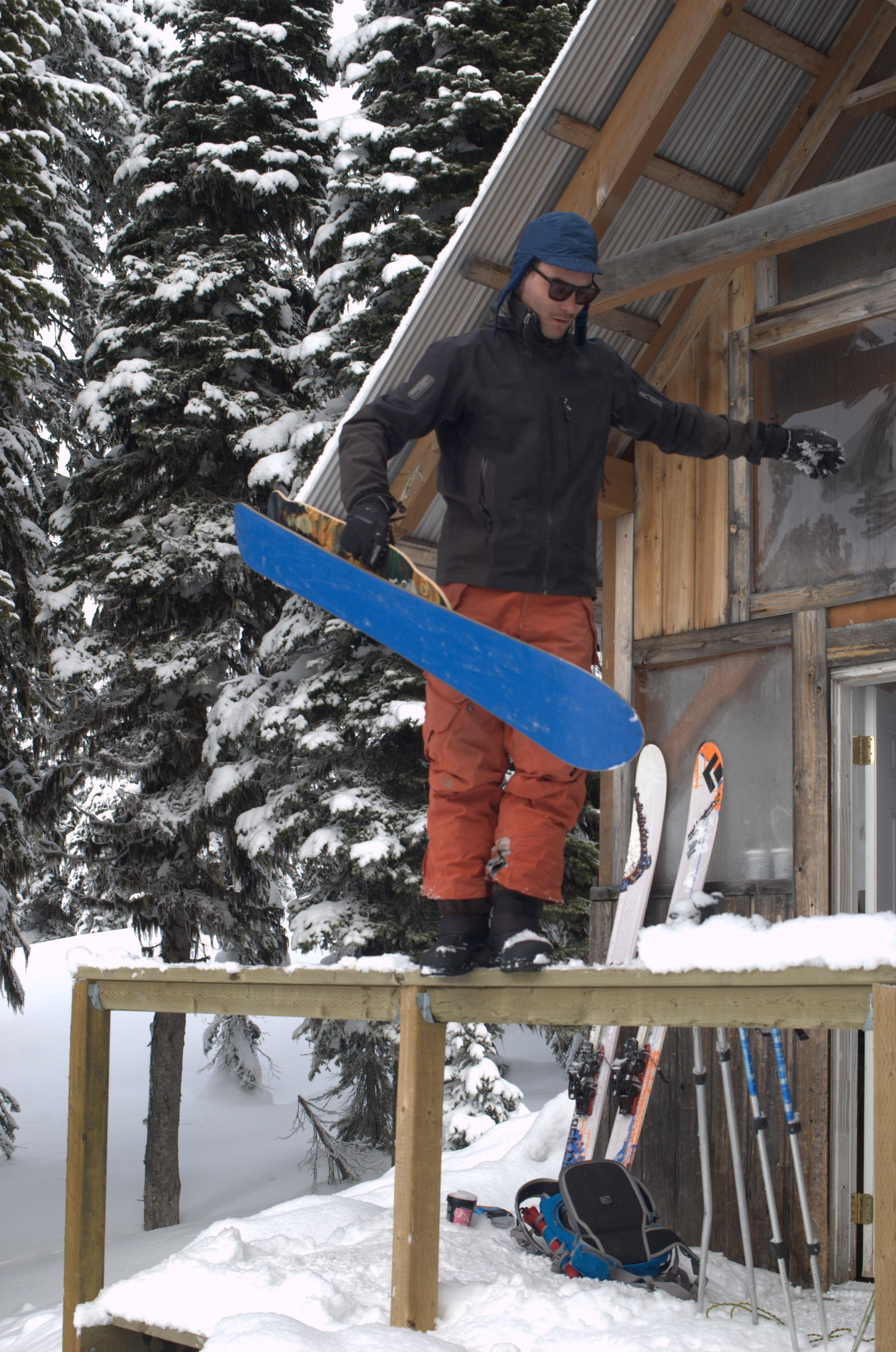 The first taste of snowskating at Landyachtz occurred in the beginning of 2012 when a newly designed longboard, the Ripple Ridge, was first going in to production. Long-time employee, Liam Mckenzie, traveled to Nelson, BC to give the first board out of the press to Phillip Lemire. 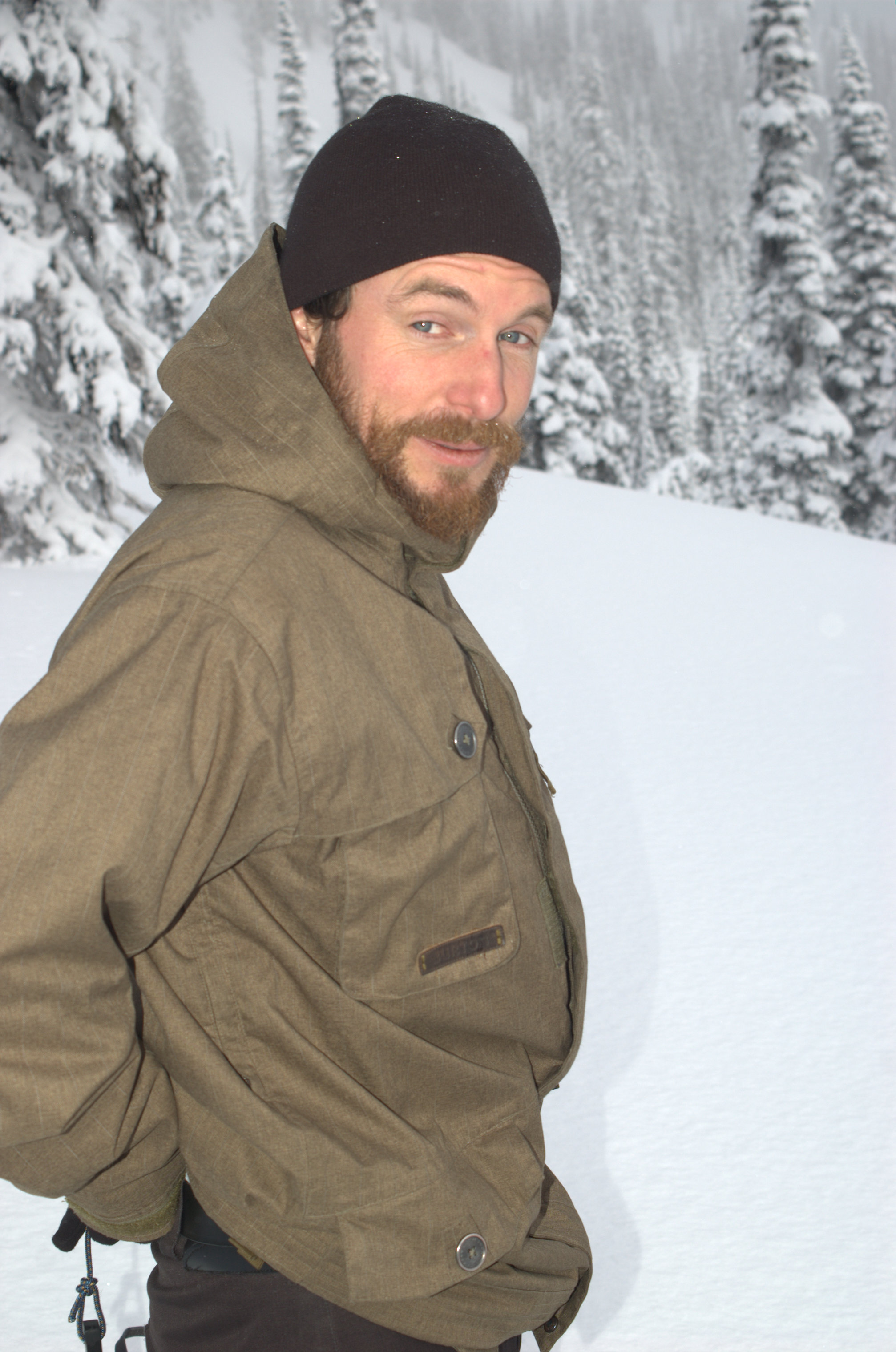 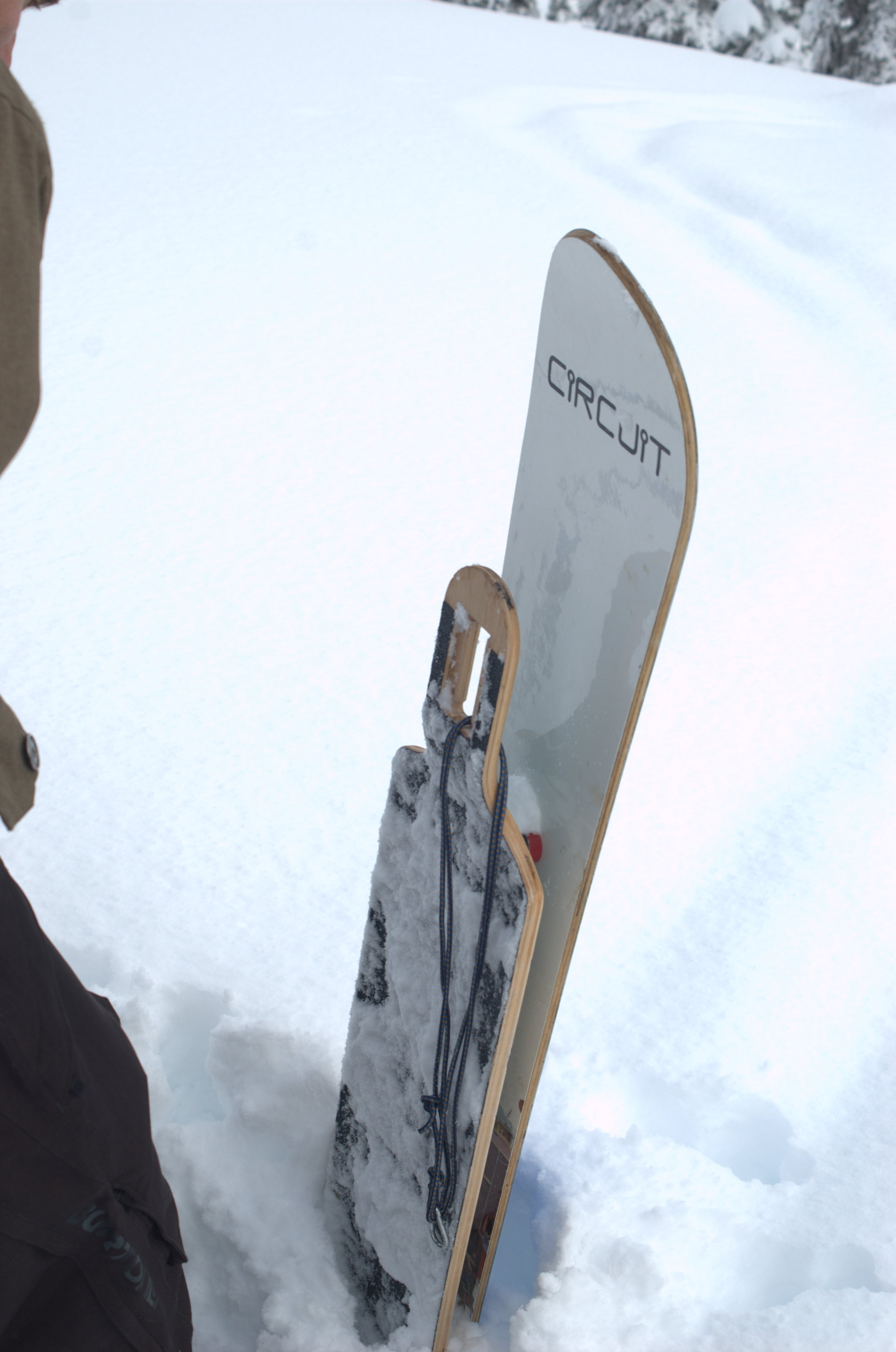 Shortly before that, long-time friend of Landyachtz, Jim Z had gotten hooked on snowskating (coming off a recent knee surgery). Liam’s trip to Nelson, with the influences of Jim’s new passion, was the spark to light the fire of snowskating at Landyachtz.  Once in Nelson they went out for a backcountry tour. The three of them hiked to the top of the “Whales Back”, near Whitewater where they witnessed what was possible on a snowskate. After watching Jim drop-in, the wheels in Liam’s head began to turn. Jim introduced Liam to Jordan Armstrong (of Circuit snowskates) who sold him a V3 Pow sub deck, which they mounted to the Ripple Ridge. That setup was then used as a sled to carry the beer and boots up to the Ripple Ridge cabin where said board would travel downhill for the first time on snow. 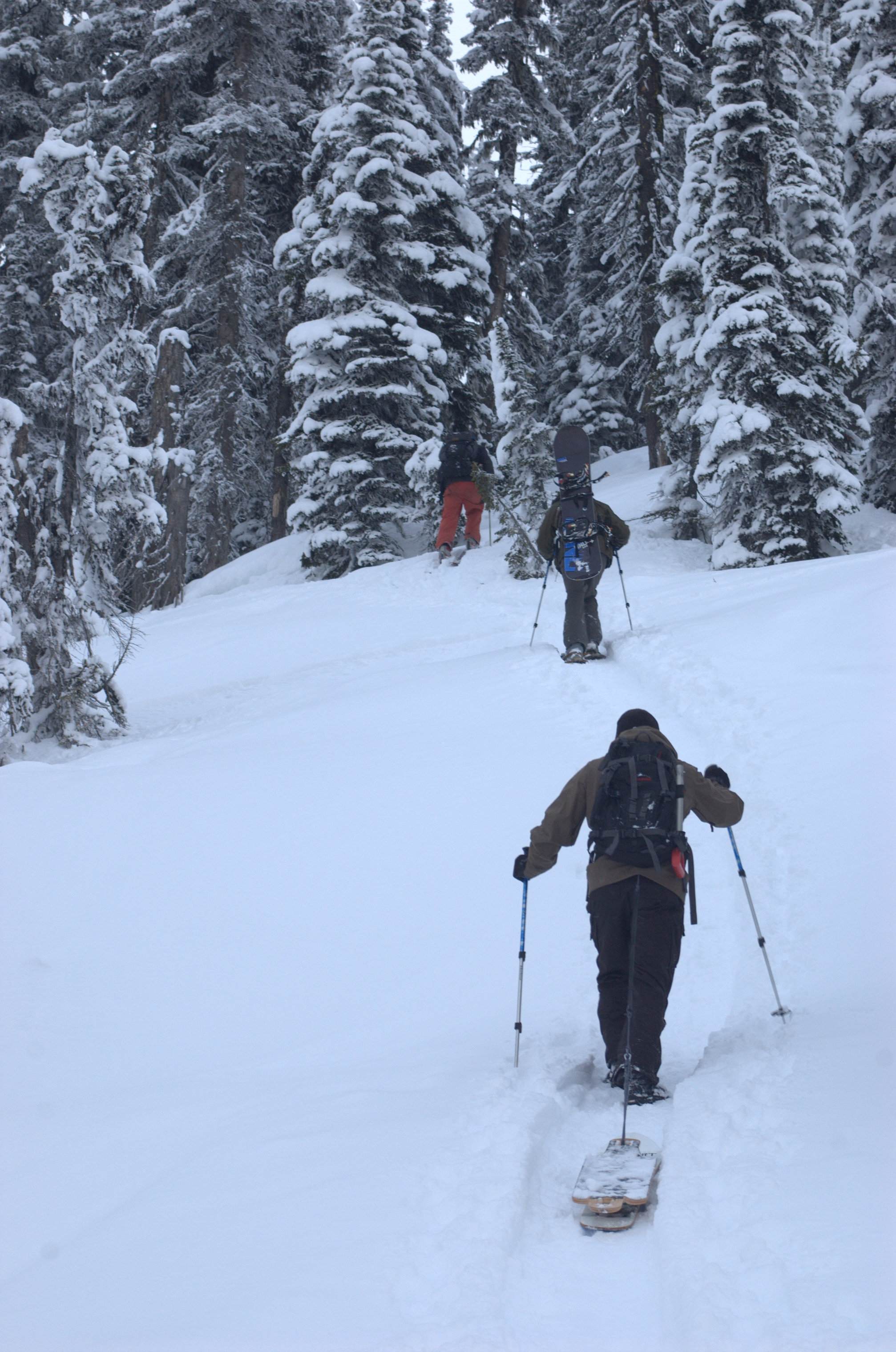 In 2013 that same Circuit V3 Pow sub was mounted to a more “refined” top deck and fitted with outriggers to make it into a much superior touring sled. Liam pulled this contraption with the help of Stumanchu (Landyachtz Woodshop Manager) and Aaron Brown (Landyachtz Chief Engineer) to the Mt. Steel cabin in the Tetraheadron Provincial Park on the Sunshine coast. This is where they got their first taste of slashing a wind lip on a snowskate. Everyone was hooked. At the end of the 2012/13 season, thanks to the dedicated advocacy of some of the Vancouver locals, Cypress Mountain Resort opened up to the idea of snowskating on their hill.

By the 2013/14 it was on and Aaron began working on some designs. Before joining Landyachtz Aaron’s university professor, Doug Baxendell, worked alongside Steve Frink, the God Father of the

bi-level snowskate. Aaron got some guidance from Doug on making initial prototypes and shapes. Stu was responsible for building prototypes while Liam was working to get a budget from Landyachtz to start production. Some other passionate Landyachtz employees began putting in countless hours of testing, brainstorming, and prototyping new ideas until we finally got LY Snow off the ground. With a minimal budget we are slowly turning our side project in to a brand of its own.

LY Snow was launched the following year 2014/15. LY snowskates were available in select local shops and we did demos at mountains around British Columbia. Aaron, Stu, and Liam alongside other employees are working hard to continue to develop new and better products for our line up.